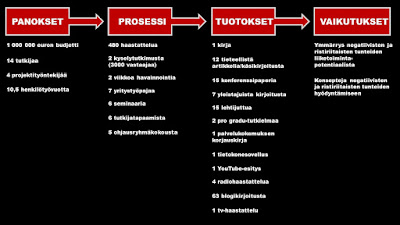 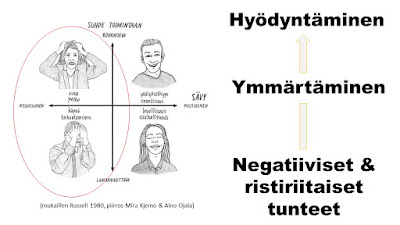 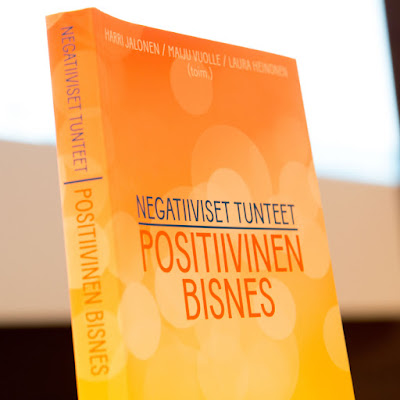 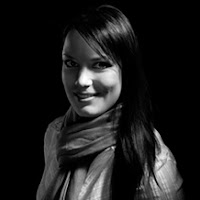 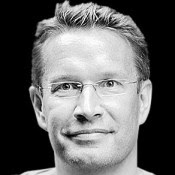 
As companies become more and more affected by negative word-of-mouth (WOM), one topic seems to get more and more attention both from academics and companies alike. Researchers and practitioners share an interest in identifying those factors that have an influence in the decision to share negative comments and in the diffusion of negative word-of-mouth in social media. In majority of the cases, the origin or cause for considering the disclosure of negative word-of-mouth is found in a dissatisfying marketplace experience in which the consumer’s perception of the event compares negatively to some standard. These dissatisfying marketplace experiences range from disappointing product performance to insufficient response to problems and/or from price to employee behavior.


Regardless of the nature of this dissatisfying experience, the consumer might feel disappointed and triggered to disclose negative word-of-mouth. As negative publicity is perceived to be more informative than positive one and has a bigger impact in companies’ reputation, the topic has been of major interest for already some time. Furthermore, the concern about the effects of negative word-of-mouth is likely to increase as social networking applications become more widespread. Although we know that the dissatisfying marketplace experience is usually the origin, the question remains, which factors have an influence in the decision to share negative comments?

A number of researchers have been investigating the process of negative word-of-mouth disclosure and have discovered a variety of reasons behind the decision. As a summary, we see that consumers decide to vent negative publicity for one of the following reasons

1) Altruistic purposes. The complainer has the objective to help others or the company itself.
2) Anxiety reduction. The user decides to vent negative comments to ease his/her frustration.
3) Vengeance. The person decides to engage in this disclosure as a revenge.
4) Advice seeking reasons. The complainer wants to get advices or suggestions on how to solve the problem.
5) Seeking compensation. The person is after some kind of compensation.
6) Creation of an own self online identity. The complainer wants to create a certain image or identity online for him/herself.

However, these motivators are all very logical but, at the same time, relatively simplistic. In reality, the motivation for disclosing word-of-mouth is not only dependent on satisfaction, willingness to help others… but on the characteristics of the consumers. For instance, some researchers point out that experienced internet users are more like to engage in electronic WOM. Moreover, this disclosure decision also has an irrational component. Some consumers are more triggered than others to vent negative comments in social media and some might even act irrationally and decide to provide false WOM due to negative experiences. Furthermore, sentiments and feelings play a crucial role in consumer behavior and emotions need to be taken into account when analyzing complaining behavior.

Many of us have experienced the situation in which the minimum disturbance has a big impact in our perception of a marketplace experience. “He is having a bad day” - one might say. The negative state of mind of someone “having a bad day”, being sad, depressed, etc. has an influence in, for example, the way a restaurant service is perceived or the way an employee behavior is interpreted. This situation gets even more complicated when we analyze the differences between how users feel in online and offline environments.

Although these users’ characteristics could be used to predict behavior we must take into account that different emotions affect complaining behavior differently. For example, we can expect a bigger effect in complaining intention from a bad experience eliciting anger than from one causing sadness. While every emotion is likely to have an influence in disclosure intention, we should expect those emotions characterized by high arousal – anxiety or amusement – to be more likely to boost sharing than those characterized by low arousal – such as sadness or contentment. In other words, an angry customer is probably more prompted to disclose negative word-of-mouth than a sad one. However, as we have seen, customers react differently, feel differently, in their online and their offline world. One might wonder, do emotions affect complaining behavior differently in online and offline environments? Why emotions drive sharing, or boost sharing more than others in online environments, remains relatively unclear.

The reason for this unclearness might be rooted in the special characteristics found in online environments. When we analyze the affective state of users in Internet and social media we see that a majority feel more anonymous than in the offline world. Due to this anonymity, users are more willing to disclose information and some emotions that would not trigger complaints in the physical world, such as sadness or embarrassment, might do so in Internet.

By monitoring how users act in social media and identifying how they feel, a company can diagnose its customers’ state of mind before they decide to disclose negative WOM. Being able to identify these states of mind would help companies to estimate the effect a negative experience will have in a particular customer and the probability of a negative electronic WOM disclosure. In this regard, identifying individual users’ personalities and their state of mind, decreases the likelihood of negative electronic WOM.

We know that negative word-of-mouth has a critical impact on brand’s image and companies are becoming increasingly virtuous in monitoring their brand image online. However, as the decision of whether to disclose negative WOM is affected by emotions and feelings, companies should put more efforts not only in monitoring how their customers act in social media but how they feel. Changing the focus from actions to feelings would allow companies to estimate the threats before they materialize. The objective is to move from being reactive to being proactive and, in doing so, to avoid the negative effects of negative publicity by eliminating the chances for it to occur. 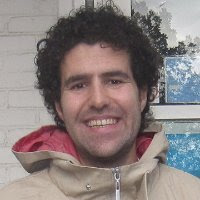